Committee meeting minutes are recorded on the Committee wiki initially, and then after being accepted by a subsequent meeting are posted here to the public wiki (sometimes with redactions of personally identifiable information). The most recent meeting was on 17 August 2020. 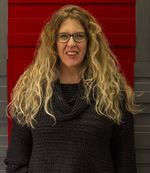 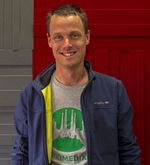