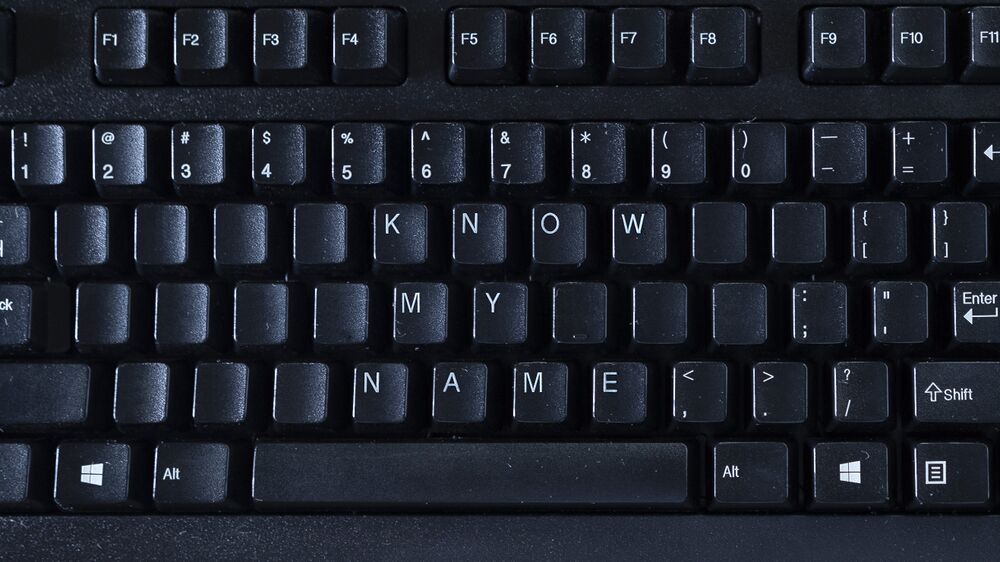 In 2019, just 18 per cent of biographies on Wikipedia were about women. When it comes to female artists and creators, that number was even lower.

Retrieved from "https://wikimedia.org.au/w/index.php?title=Know_My_Name&oldid=19495"
Discuss this page