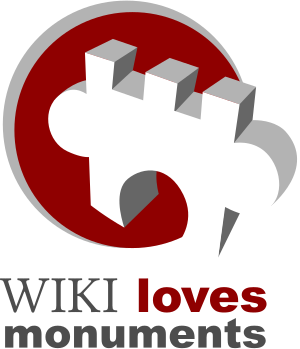 This is a proposal for Wikimedia Australia to support meta:Wiki Loves Monuments 2013, and flesh out the implementation details.

Retrieved from "https://wikimedia.org.au/w/index.php?title=Proposal:WLM_2013&oldid=8791"
Discuss this page