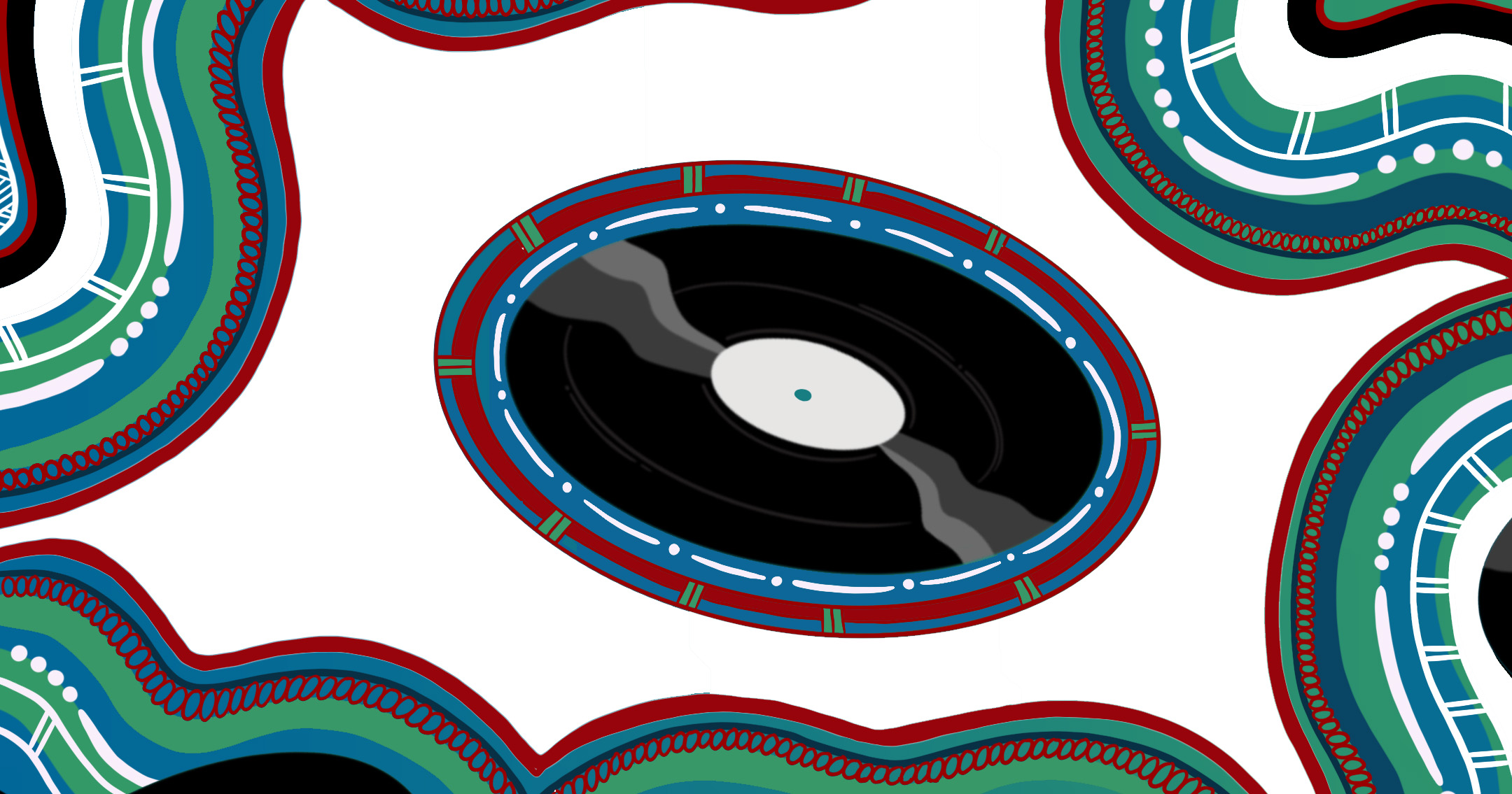 The Record: Australian Music On Wikipedia

Wikipedia is one of the most popular websites in the world. Its content is often the first to appear in web searches, yet if you searched for Beat magazine, National Indigenous Music Award nominee Stuart Joel Nuggett, or composer Robin Fox, none of these had Wikipedia entries up until recently.

Wikimedia Australia and the Australia Council for the Arts have partnered on a new project The Record - Australian Music on Wikipedia which aims to increase the visibility of Australian content on Wikipedia and make it easier for global audiences to discover great Australian music.

Through four edit-a-thon events across Australia, The Record will grow the low number of Wikipedia articles about Australian musicians, organisations and publications. Volunteers will be invited to be trained to edit, expand, and create new articles related to a diverse range of Australian music and musicians.

New articles have also been commissioned for publication outside of Wikipedia. These are being written by local music journalists about Australian musicians who aren't represented on Wikipedia yet, or who need better references.

See below for some of the many articles we have created and improved so far.

The project Dashboard is available here.

Illustration: Rubii Red is a proud Lama Lama woman from Cape York, QLD, but has grown up and live in Narm (Melbourne, VIC) majority of her life. She’s an artist, Twitch streamer, aspiring videographer and an activist, who uses her art to speak about important issues to her and her community.

Retrieved from "https://wikimedia.org.au/w/index.php?title=The_Record:_Australian_Music_On_Wikipedia&oldid=19422"
Discuss this page