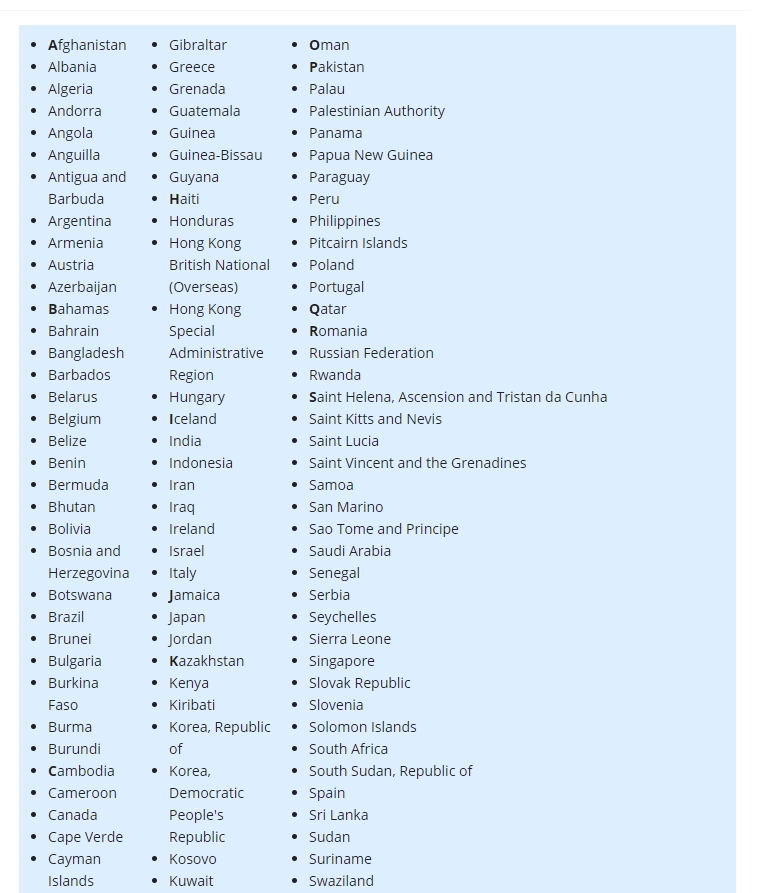 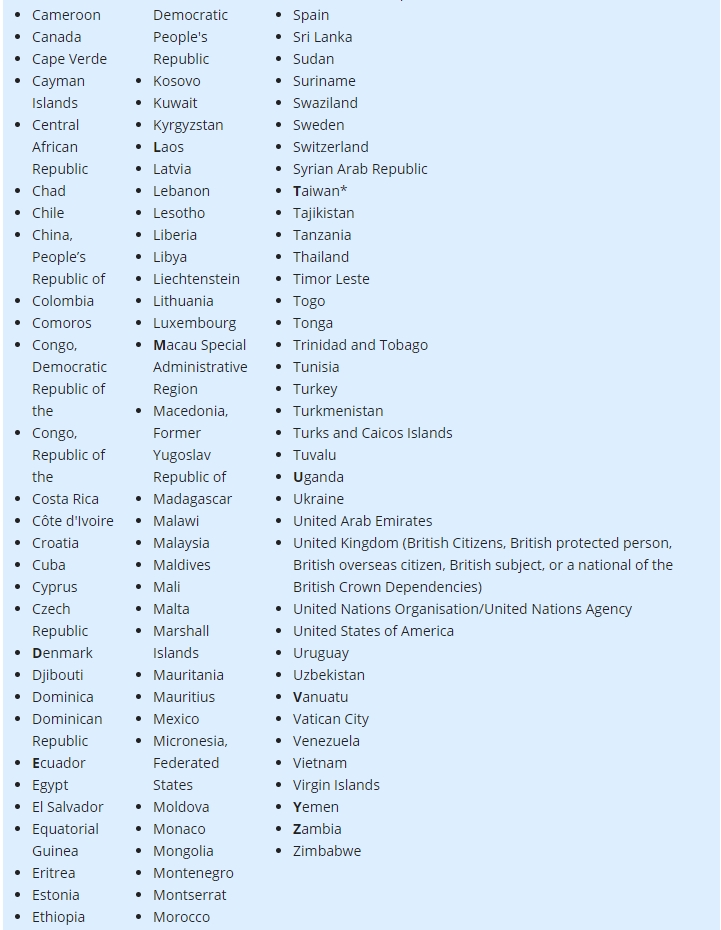 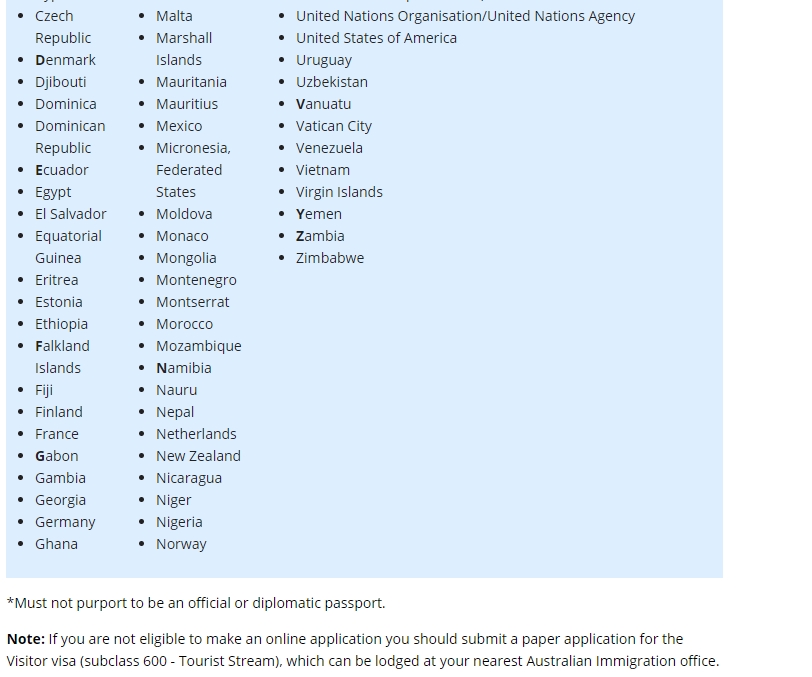 Retrieved from "https://wikimedia.org.au/w/index.php?title=User:Gnangarra/Wikimania_2019_-_Perth&oldid=13321"
Discuss this page