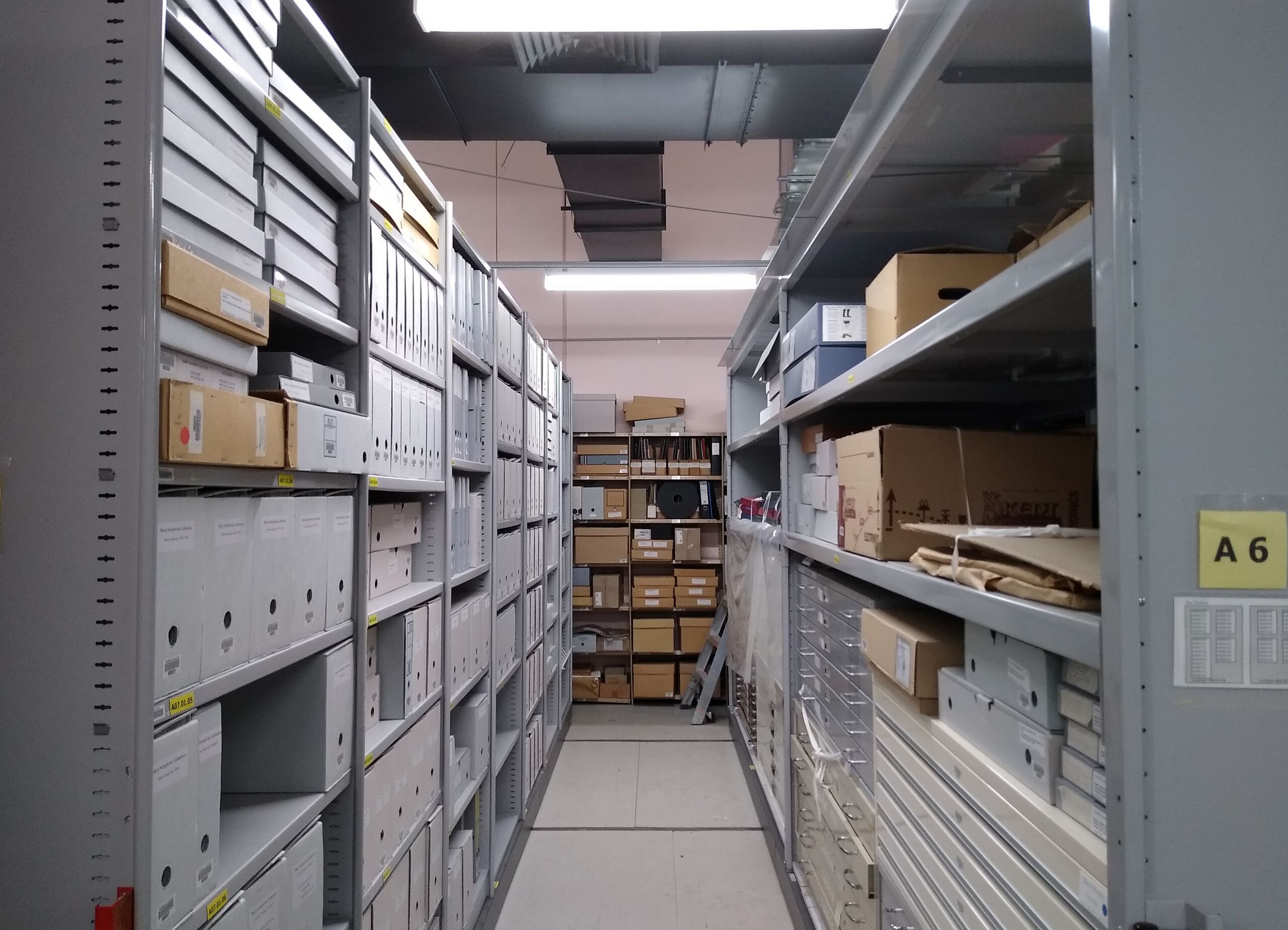 A new Wikimedian In Residence program commenced with the Australian Music Vault at the Australian Performing Arts Collection (APAC) in Melbourne this week.

Wikimedian James Gaunt will be using the APAC collection to expand and add information to Wikipedia pages, as well as provide training to staff on Wikimedia’s projects.

“On my first day I was given a tour of the collection , which have mostly sat untouched for the past two years”, James said. “There’s everything from old magazines, Kylie’s costumes, Nick Cave’s handwritten lyrics, and a great collection of books covering Australia’s performing arts.” 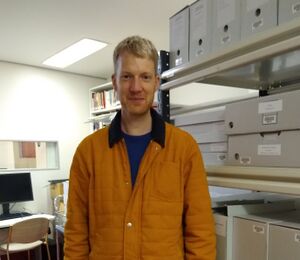 “It’s enough to keep me busy for years, but I’ll only be here for 12 weeks so we’ve made a shortlist of pages to work on based on what's in the APAC collections and not already on Wikipedia.”

The Australian Performing Arts Collection collects items relating to circus, dance, opera, music and theatre from across Australia, and is part of the Arts Centre Melbourne. They also run the Australian Music Vault, a permanent exhibition space at the Arts Centre, dedicated to Australian music.

The team from APAC and the Vault have closely supported The Record: Australian Music On Wikipedia, a series of music related editathon events run in partnership with Australia Council for the Arts.

Senior Curator of the Australian Music Vault Carolyn Laffan attended several of these events and was excited to be able to partner with Wikimedia Australia in a new way.

“The excitement engendered by the music-themed Wikipedia edit-a-thons was quite infectious but we could also see some of the barriers people had in finding information about Australian music and musicians," Carolyn said.

"Hosting a Wikimedian In Residence provides us with a great opportunity to reimagine how we share the extraordinary music objects, archives and stories in our keeping in a way that is broadly accessible and that reflects the interconnectedness of the music community across the country.”

For James, the residency is an opportunity to explore rare materials and grow their discoverability through Wikipedia.

“There’s so many books here which aren’t available anywhere else in Melbourne, so that’s already been great for checking small details,” he said.

“But then the Vault also created Long Play, a series of longform video interviews which are on YouTube, so those are great too for expanding people’s biographies.”

Retrieved from "https://wikimedia.org.au/w/index.php?title=New_Wikimedian_in_Residence_explores_Australian_music_content&oldid=19157"
Discuss this page