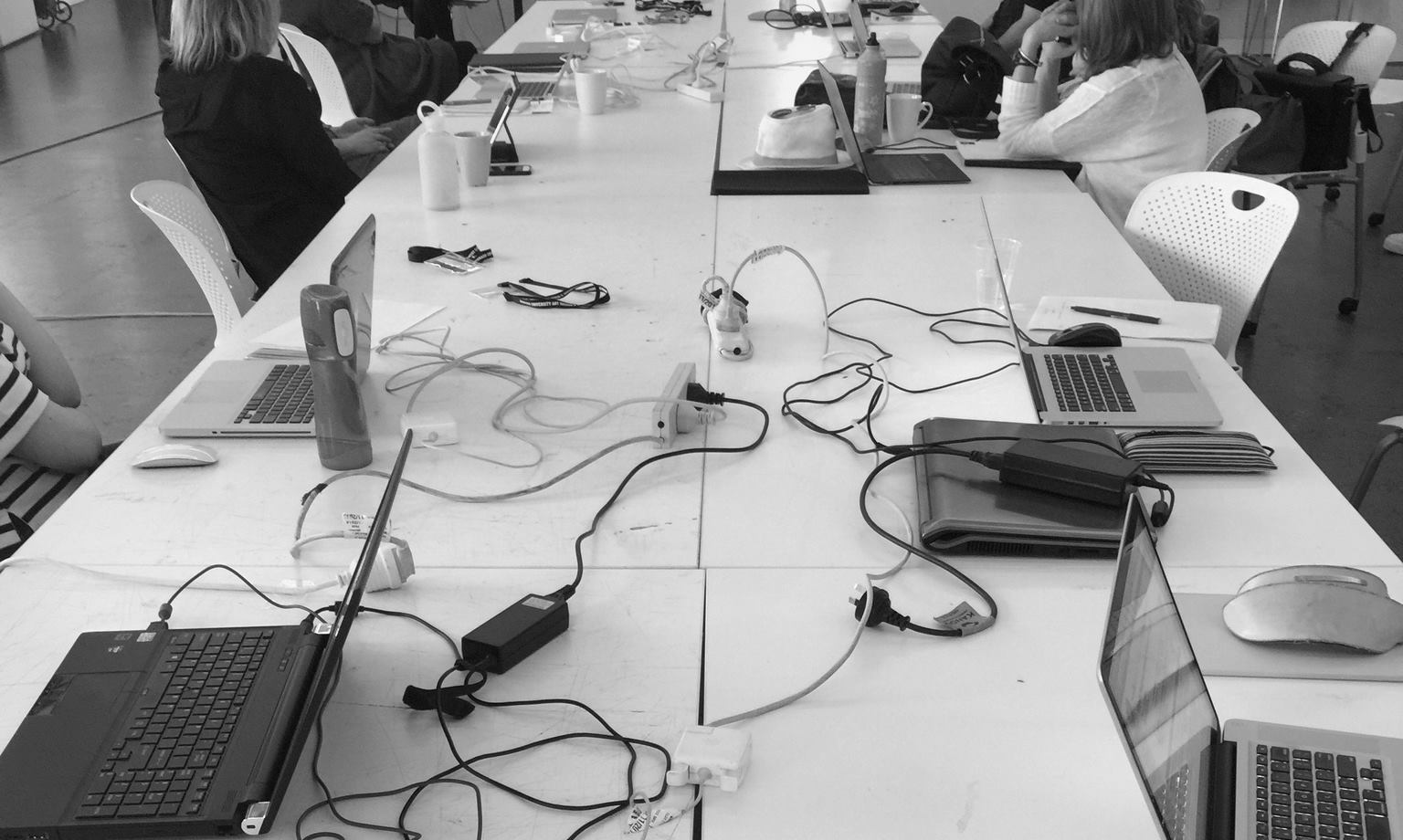 October workshops were held in Melbourne, Berlin, London and New York. This initiative aims to increase the presence of women involved in architecture and the built environment disciplines on Wikipedia, and improve the coverage and quality of the entries that do exist.

At the time of writing, 17 participants have made 121 revisions to 46 pages using the #wikiD hashtag. This has made #wikiD currently the most popular hashtag on Wikipedia.

Retrieved from "https://wikimedia.org.au/w/index.php?title=October_wikiD_Workshop_held_in_Melbourne&oldid=19394"
Discuss this page