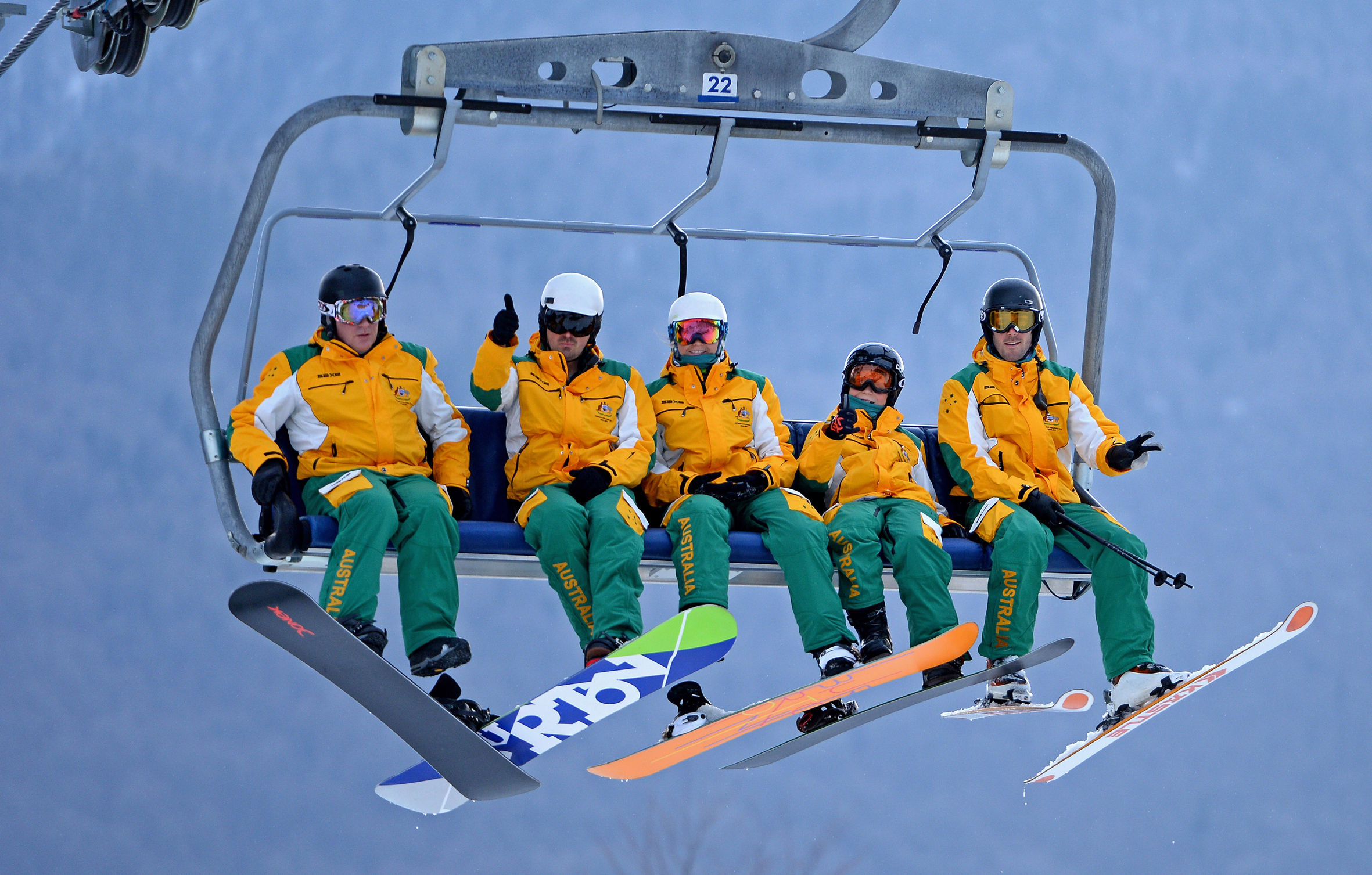 In the lead-up to the 2022 Paralympic Winter Games in Beijing, Wikimedia Australia has welcomed the release by Paralympics Australia of further historic images from our paralympic history under Creative Commons license.

The release brings the total of images licensed under Creative Commons by Paralympics Australia to more than 3,300 since 2011 through the Australian Paralympic history project. Since that time, these images have been used in hundreds of Wikipedia articles about Paralympians, the Paralympic Games and the Paralympic movement in Australia.

Many appear in the 1,093 articles created through the project itself in collaboration with Wikimedia Australia and volunteer Wikipedia editors.

Australian Paralympics Project is one of Australia’s longest running and successful Wikipedia equity projects, run by Tony Naar, Greg Blood and Ross Mallett, who have worked since 2010 to create and improve pages about Australian paralympic history.

Research on the project has shown that the top 100 articles by pageviews are more than five times as likely to contain photos as those in the bottom 100 by pageviews.

The images now released were taken by the official Paralympics Australia photographer in Sochi, Explorer-Media. They provide a unique insight into the athletes and the elements that make up the Games. They can now be added to the articles to improve them even further, as well as being available for wider use.

Retrieved from "https://wikimedia.org.au/w/index.php?title=Paralympic_history_made_visible&oldid=19616"
Discuss this page