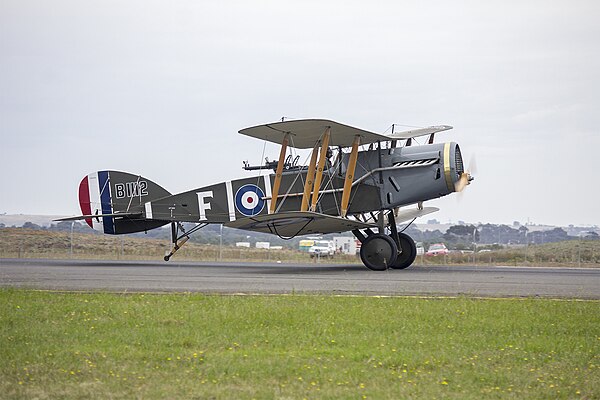 I attended the Australian International Airshow from the 26th to the 28th of February with a media pass with the help of Wikimedia Australia. The media pass allowed for access to media areas along the runway (though I was unable to get access to the western side) on the eastern side and access to the media centre (which has internet access).

The airshow needed to be attended for the whole week, since the trade day on Thursday was much larger then I had anticipated it to be, Friday very difficult day to attend due to the amount of people, but also the distance from the hotel. The size of the site and activities that happens during the event eat up a large chunk of the day.

Over the three days, the biggest killer for time was transport. The trade days, the train is less frequent (every 30 min or more in some cases) and there was only two shuttle buses operating. Even with more frequency on the public days, the trains were packed.

Having accommodation not being located in the city but in the northern suburbs also hurt, losing about an hour each way in travel to and from the hotel to Southern Cross. By the time you arrive at the hotel in the evening, you’re too tried to edit any photographs and by the time you wake up, you need to leave (or you have a 20 minute wait for the next train to the city).

While I have attended the airshow before, I haven’t attended more then one day, this was a learning experience and I would recommend anyone who maybe thinking about doing it in 2017 to book accommodation close to Southern Cross in 6 to 12 months in advance and to go all the days (trade and/or public). Also take in account for the weather, example is that Thursday was ok (mostly sunny) but Friday and Saturday were very average for photography (cloudy most of the days).

One big issue I had was with my 18-55mm lens, which would error (f 0.0) and has [rather bad barrel distortion](https://wikimedia.org.au/wiki/File:RAAF_(A21-23)_%27Worimi%27_McDonnell_Douglas_FA-18A_Hornet_on_display_at_the_2015_Australian_International_Airshow.jpg) (unsure why but never had it before). So I ended up using my smart phone for wide-angle photos, some of which have been uploaded but I have more to upload from the smart phone but also from the DSLR (which I filled about four to five memory cards). I’m hoping to get the photos edited and uploaded by the end of March (depending on Uni workload).