Below is a summary of Melbourne meetups that took place in 2012. I would like to thank Computerbank for allowing us to use their facilities over the course of the year.

Cold winter weather saw a reduction in the numbers of our regular Melbourne meet ups, but discussion between remained lively as always. Regular attendees included Cuddy Wifter, Brian Salter-Duke, Steven Zhang and Anne Frazer. Discussion focused on their activities of attendees on Wikimedia websites and in the Australian Wikimedia community in general. The 23rd meetup had a sizeable turnout with discussion about the Wikipedia training workshop that was to be held at the University of the Third Age (U3A). As a result of this meet up, a training workshop was held at U3A. 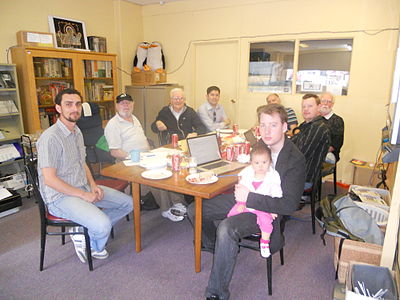 The April Melbourne meetup was well attended, with Wikimedia Australia president John Vandenberg in town and present, and refreshments provided by Anne Frazer. Attendees participated in a lively discussion about their activities on Wikimedia sites in the last month, their experiences with Wikipedia and their ideas for improving the projects for the future.

Links were also provided for interest, to Wikinews.org [3], and also some encouragement to participants to familiarise themselves with WMAU's website information, including membership.

Non-members are also able to Request an Account on the Wiki of Wikimedia Australia, and it is hoped that attendees at future meetups avail themselves of this service and thereby interact with the Melbourne Meetup page by way of making suggestions for improvements to future Meetups.

For those beginning to edit on a wiki and for future reference make a copy of the location of this page which you can type into the left hand pane and press 'Go' which will take you directly to this page and can be helpful for future ease of access. For applicants who are participants at the Melbourne Meetups and not yet members of Wikimedia Australia it may be a good idea to include in the Request Account form, under the field "Please tell us a little about yourself...' that you have been attending the Melbourne Meetups and now request an account on the wiki. These can be verified via the Melbourne Meetup attendee list. This will assist our account approvers when approving accounts. 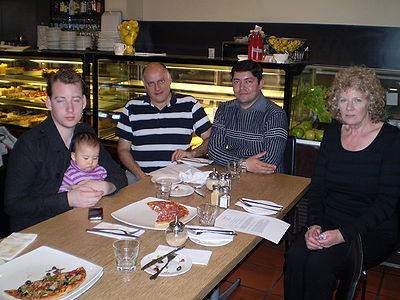 Attendees at the 19th Melbourne Meetup 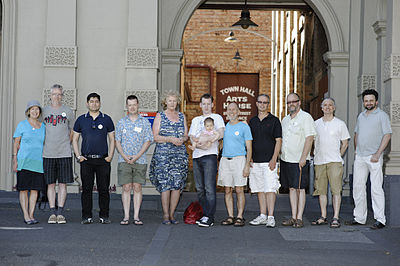 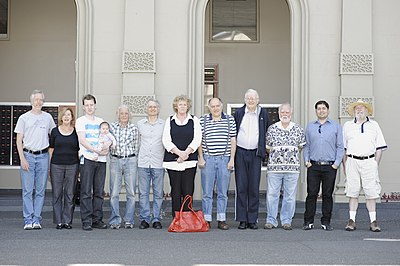