Keen to try something with Wikidata! Got a crazy idea? Or a provocation? Or an idea that needs investigating?

Wikimedia Australia is offering two creative fellowships grants of $1000 (AUD) to curate a data set, develop a prototype or undertake an investigation using Wikidata. You will be matched with a Wikimedian who will mentor you throughout your project offering resources, feedback and support.

We are open to applicants from all backgrounds and skill levels, and support proposals that involve investigations. We are looking for proposals that are enthusiastic and innovative as opposed to requiring pre-existing technical skills.

Wikidata is a free and open knowledge base that can be read and edited by both humans and machines. Launched in 2012, Wikidata acts as central storage for the structured data of its Wikimedia sister projects including Wikipedia, Wikivoyage, Wiktionary, Wikisource, and others.

Applications will open again in January 2023.

The Wikidata Fellowships take place from from March to May. How these hours are completed is flexible. For example, if you want to work for a set time period or a few hours each week, that is fine so long as it is agreed upon between you and your mentor.

Know nothing about Wikidata? Or just want to know more? Attend one of our one-hour Introduction to Wikidata sessions:

Creative Wikidata fellowships are open to any person in Australia and the Oceania region - students and educators, statisticians, programmers, librarians, creators and users, artists, activists or organisers.

Proposed projects may, but are not limited to investigating the following areas:

Proposed projects will be assessed by a panel based on the following criteria:

This fellowship program comes under Wikimedia Australia Safe Space policy. Fellows are encouraged to collaborate where appropriate with the broader Wikimedia community throughout the fellowship period.

Fellows are required to write 750 words blog post or interview on their project for the Wikimedia Australia website (to be released under a Creative Commons CC-BY-SA licence) by 30 June 2022. An image/s for use on social media and the above blog post (to be released under a Creative Commons license). A short 5-10min presentation sharing outcomes at a Wikimedia Australia Community Meeting Final online documentation of fellowship projects is required. Documentation can take many forms - on a GitHub repository, a series of videos, a website - whatever is most appropriate for the work.

Wikimedia Australia will offer two fellowships of $1,000 AUD. Payment of the grant will be made in 50% installments: $500 AUD paid at the start of the fellowship, and the remaining $500 AUD upon its completion upon provision of a tax invoice. Fellows must complete the requirements of the fellowship for the stipend to be paid in full.

Mentors will be matched according to the project proposal but include: 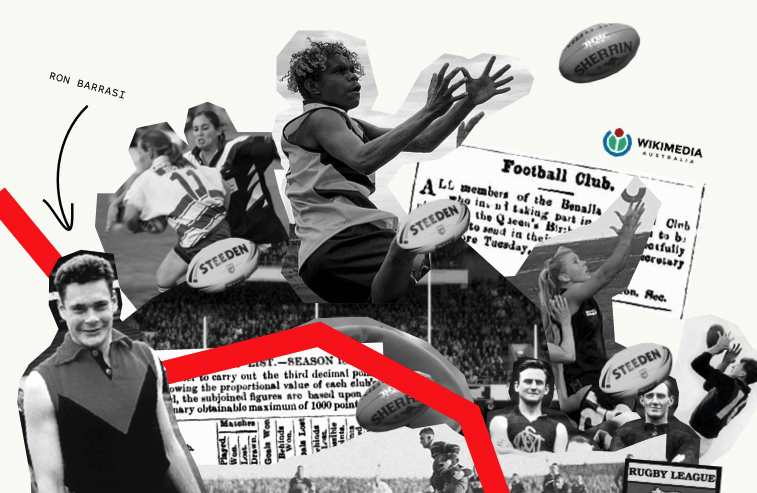 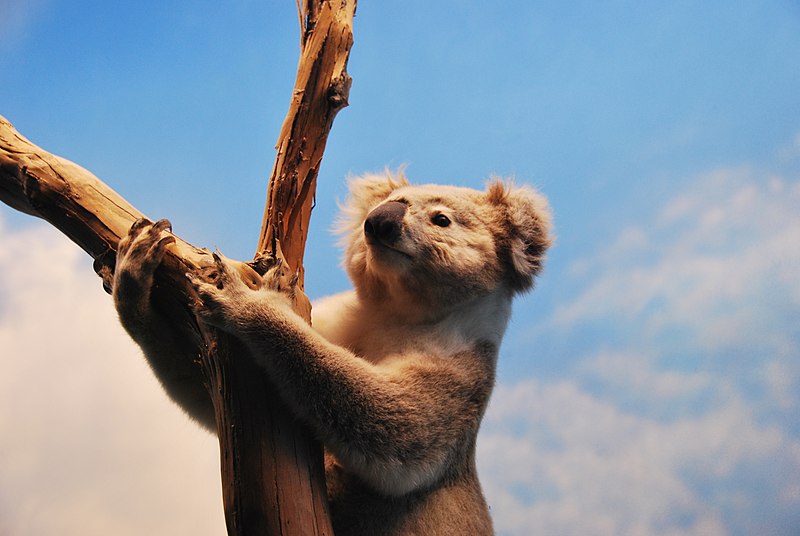 Retrieved from "https://wikimedia.org.au/w/index.php?title=Wikidata_Fellowships&oldid=19266"
Discuss this page